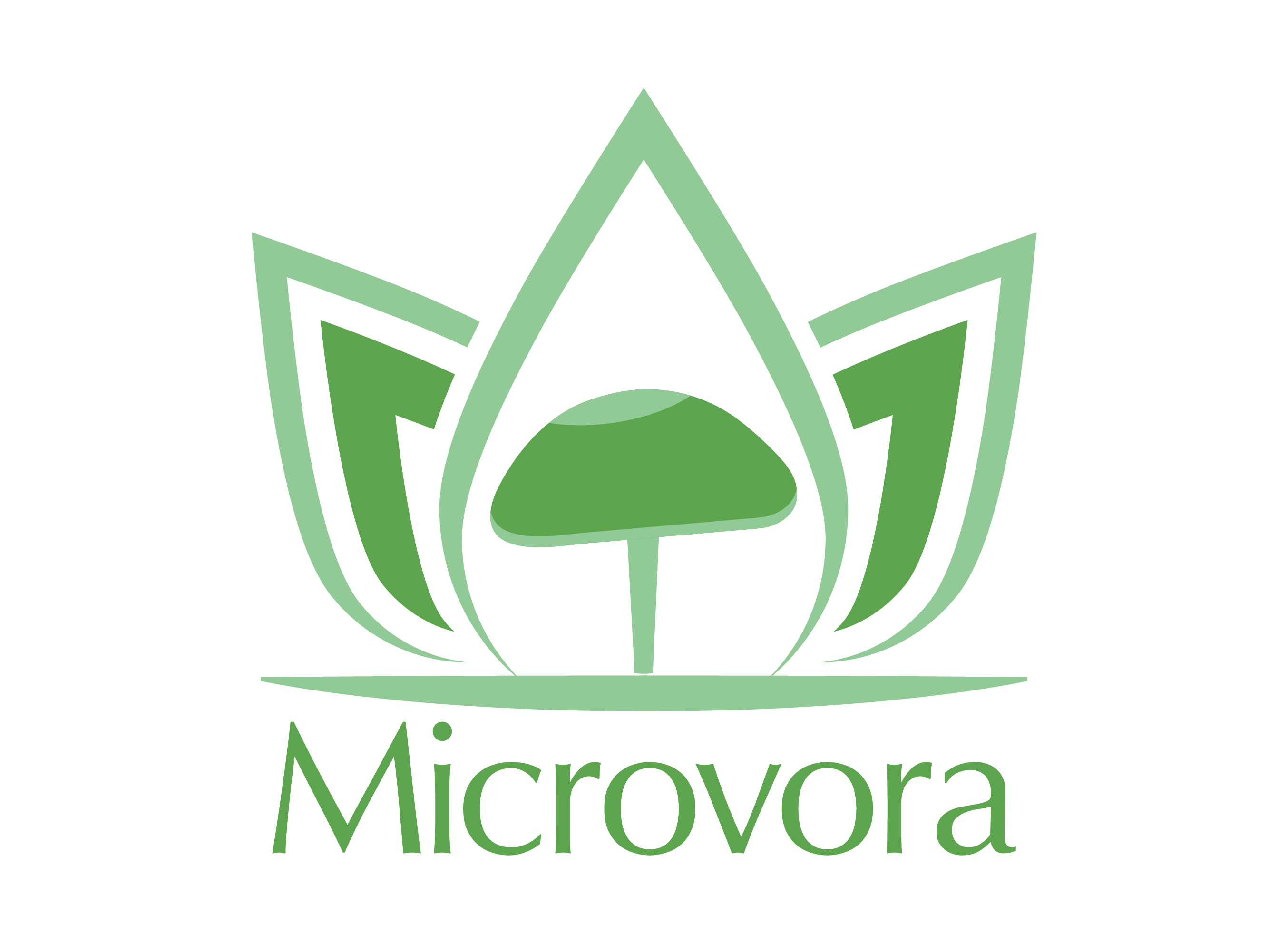 No products in the cart.

Microvora began as an idea to empower people to grow their own food wherever they may be, utilizing a compact, efficient, and affordable growing system.

HerbaHammock was created in the summer of 2015 to accomplish the above. The base model (priced at $125) was 2x2x3ft tall hydroponic unit which would grow 30 heads of lettuce a month, requiring less than 2 minutes of maintenance once a week. Each unit was equipped with an LED light panel and timer, air-pump/stone (to oxygenate the water), coco-coir, net pots, holding tray, PH test kit/adjustors, reflective curtain, seeds and nutrients.

The units could essentially grow anything, with the limiting factor being plant size (and light intensity if you’re growing to fruit). I made the units scalable to tackle this problem, which also made it easier for someone to expand their growing center if they wanted to. Another cool feature is that – because the units operated indoors – you could take cuttings of herbs/veggies at the end of summer and continue them inside through the winter!

After 2 years of selling these units, I realized that to scale I needed to invest in getting them professionally-manufactured, and in bulk as to keep them as affordable to the consumer as I thought was fair. So, HerbaHammock was tabled, and I figured I’d try my hand at growing microgreens for restaurants and individuals. This aligned with my view of providing healthy, locally-grown produce to people, and gave me a more immediate revenue stream (with the hope of using it to revitalize HerbaHammock in the future).

Microvora was then established in 2017, which began out of one-side of my parent’s garage.

Initially, I utilized the hydroponic set-up, using woven coco-coir mats as the growing medium. The coco-coir worked great because the mats could be power-washed and re-used, over and over again (over 50+ cycles and they’d still be usable). However, the coco had some downfalls, in that some microgreens would rot-prematurely, other’s wouldn’t grow as big/beautiful, some lacked flavor, and others would spoil quicker after harvest. So eventually we switched to soil.

After expanding into the other half of the garage and operating for 1 year, I figured my parents were getting tired of their ice-cold cars on winter mornings, so the operation was moved into a 2000SQ FT warehouse. My hopes were to utilize half of it to grow microgreens, and the other half to grow mushrooms, which I had recently acquired an interest into (a. for their ridiculous health benefits, and b. restaurant’s supply of fresh high-quality mushrooms was scarce).

Microvora has now been operating out of the warehouse since July of 2018. We are growing about 400lbs of mushrooms weekly, along with 40lbs of microgreens. Our produce is available on a weekly basis to restaurants and individuals alike, with extra produce donated to local soup kitchens and families in need.

I am extremely grateful for the support of individuals and restaurants during the COVID-19 epidemic. I was a little worried when 95% of restaurants dropped out, but with the launch of the SOCO Virtual Farmer’s Market (along with other avenues, special thanks to Shawn at the Sourdough Boulangarie), I see us coming out on the other side!

I hope my mushrooms and microgreens continue to inspire people to eat healthy, bring together beautiful dishes/people around the dinner table, and strengthen our local-food system. I’ll be spending Summer 2020 re-developing the growing kits, alongside offering a table-top kit exclusively for microgreens (the latter should be available by end of July). Stay tuned!!

For any questions, please feel free to contact us via the order form, or email: